What is Zac Efron Thinking?

What is Zac Efron Thinking? 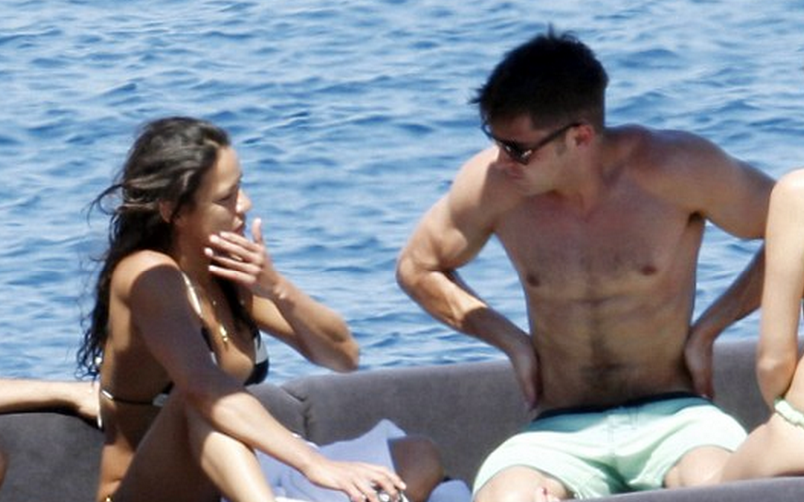 Body language can be easily misinterpreted if you don’t watch for subtle clues.  In this picture with Zac Efron and his girlfriend, what do you think he is thinking?

Is he angry?  Upset?  Trying to make himself look big?  Demonstrating he is the alpha male?  Compassion?

The two gestures, although differentiated by the slight movement of thumbs and hands can mean practically the opposite.  Take a look at a few examples.

A competition between two people or teams.

Conversation about her boyfriend taking a new role as caddy. 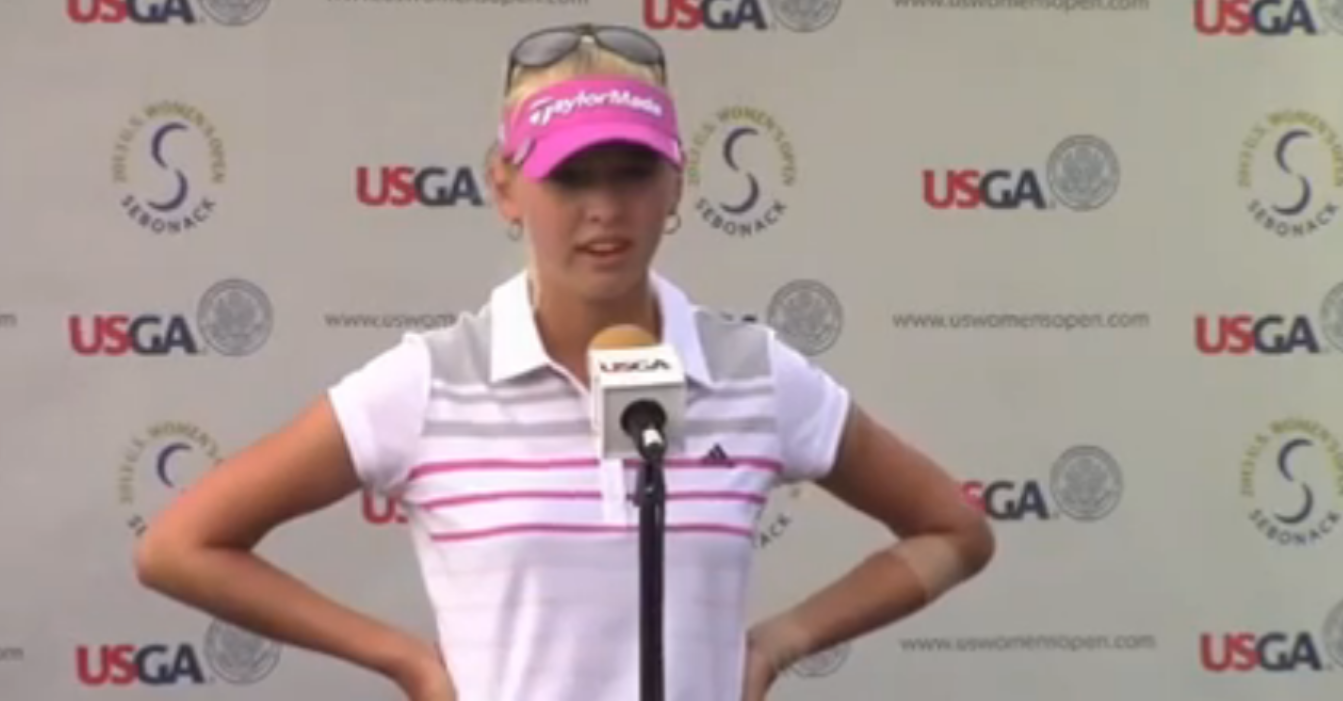 And Finally, a woman showing that she is the alpha attractive female