How Do you Talk About That Weasel?

How Do you Talk About That Weasel? 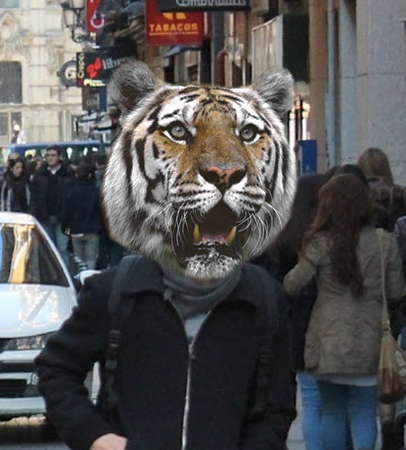 “This research is yet another reminder that justice may be influenced by more than the facts of a case,” said lead author Dr. Eduardo Vasquez. The impact for trial is obvious. But what about mediation or arbitration? If you are trying to evoke an emotional response from the other side, or perhaps from the neutral, you might consider using such animalistic phrases. Also, analogizing to animals can depersonalize the comments made so that you can make a statement without having to directly connect the action to a participant.