Mediation in the News

Mediation in the News

I was recently conducting a search on google for mediation and litigation and found an interesting historical summary of how mediation has taken off in the recent years.

Indeed, throughout 1930-1950, mediation and litigation only showed up approximately 6-10% in prevalence as in the last ten years.  The 1950’s, however, had the least prevalence, with approximately 4% mention in the news. 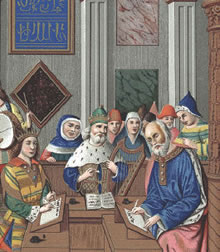 It also appears that the volume of news traffic for mediation and litigation started in the late 80’s and steadily went up from there.  What is also interesting is that the traffic peaked in about 2005, and now the news has dropped by about 20% since 2005’s peak.