The What is Not Important, It is the Why

The What is Not Important, It is the Why 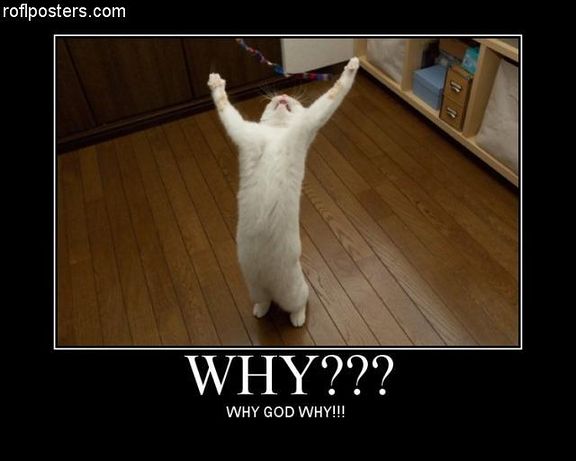 Previously, we discussed the power of “why” in helping people to evaluate their situation from a different perspective.  Saying “Why”, however, is also a powerful ally in helping people understand the consequences of any action.  Indeed, according to researchers, people are more likely to be persuaded when someone explains why the request is made..

Explaining why something is dangerous gets better results, according to a study in the Journal of Pediatric Psychology.[Elizabeth E. O’Neal and Jodie M. Plumert,Mother–Child Conversations About Safety: Implications for Socializing Safety Values in Children].  In that study, researchers asked mothers to try to convince their children as to the dangers of doing something such as climbing a ladder.  The children were more likely to agree with the mothers as to the danger of a certain act when the mothers followed their command or direction with an explanation of why such act was dangerous.  For example, a mother might say that climbing a ladder is dangerous, because the child might fall and hurt herself.  (

This principle of explaining why also has relevance in mediation and negotiation.  If you are trying to request a party to make a change, you should think about explaining the consequences of those actions along with your request.  In fact, often I don’t ask the party to do anything.  I simply explain the consequences and then let the party suggest the action that is consistent with a consequence that is favorable.

Why not only becomes a tool to evaluate risk, it can also become a tool to help enable change.