First Impressions Count — So Make a Good One

First Impressions Count — So Make a Good One 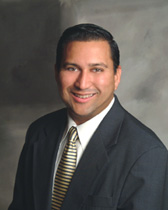 My mom has always told me that the way you dress is important for your first impression.  When I was young, I didn’t listen.  But as I have aged, I have come to learn that Mom’s advice was correct.  First impressions do matter when it comes to communicating personality through appearance, according to new research by psychologists Laura Naumann of Sonoma State University and Sam Gosling of The University of Texas at Austin.

Very little research has been done to examine the accuracy of personality impressions based on appearance alone. This new study addresses this issue.  The findings will be published in the December 2009 issue of Personality and Social Psychology Bulletin, co-written with Simine Vazire (Washington University in St. Louis) and Peter J. Rentfrow (University of Cambridge).

“The appearance one portrays in his or her photographs has important implications for their professional and social life,” say the authors.

Even when viewing subjects in a controlled pose, the observers could accurately judge some major personality traits, including extraversion and self-esteem. But most traits were hard to detect under these conditions. When observers saw naturally expressive behavior (such as a smiling expression or energetic stance), their judgments were accurate for nine of the 10 personality traits. The 10 traits were extraversion, agreeableness, conscientiousness, emotional stability, openness, likability, self-esteem, loneliness, religiosity and political orientation.

“We have long known that people jump to conclusions about others on the basis of very little information,” says Gosling, “but what’s striking about these findings is how many of the impressions have a kernel of truth to them, even on the basis of something as simple a single photograph.”

“If you want potential employers or romantic suitors to see you as a warm and friendly individual, you should post pictures where you smile or are standing in a relaxed pose,” suggests Naumann. 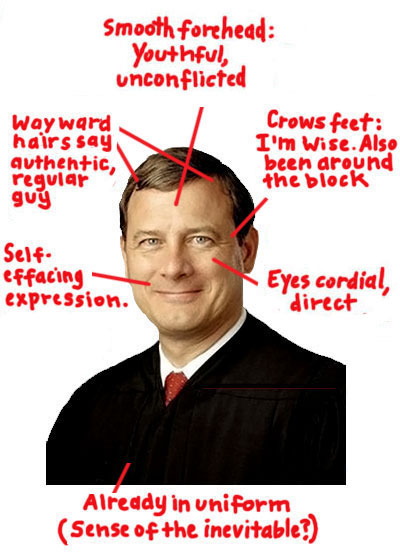 For example, whether you smile and how you stand (tense vs. relaxed, energetic vs. tired) are important cues to judge a variety of traits. Extraverts smile more, stand in energetic and less tense ways, and look healthy, neat and stylish. People who are more open to experience are less likely to have a healthy, neat appearance, but are more likely to have a distinctive style of dress.

The researchers also found males who have a neat and healthy appearance are often seen as more conscientious. However, defining personality in women was more difficult because they were more strongly influenced by cultural demands to look presentable.

As negotiators, it is important to make sure that your first appearance and impression sends the message that you want to communicate.  For example, one attorney arrived at a morning mediation with a very wrinkled jacket, tie loosened, and very casual shoes.  What impression did he make?  How did the other side view him?  What about his client?

Second, if you are going to the trouble of getting your photograph in print, make sure that it is a good photograph that portrays the image you desire.  Ask others to look at the picture and to give commentary.  But remember to take that advice with a grain of salt.

Third, take consideration to how your online presence looks.  According to a recent article in Pyschology Today, people know how extroverted they appear in social media, but do not know what other traits are being suggested. Make sure that your message is consistent.