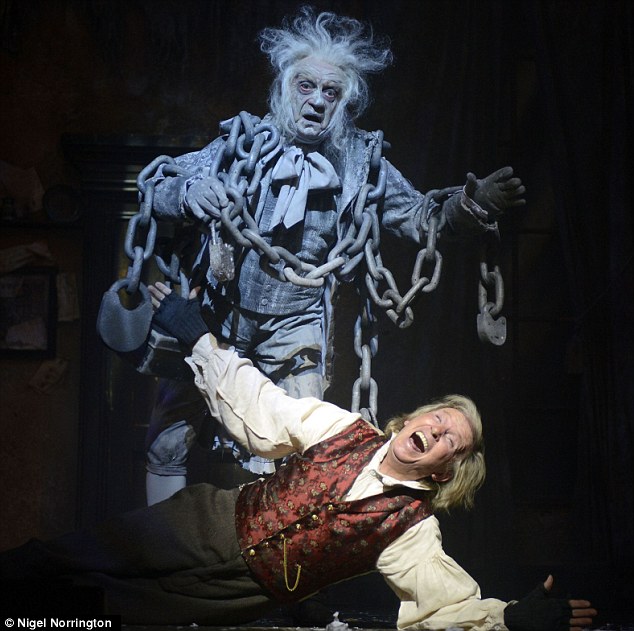 Often times there are two or more interpretations of the same fact.  The opposing counsel did not give you an extension of time to respond because she was inconsiderate and rude or she didn’t give you an extension of time because she has deadlines to meet to file her motion, and your response will be critical to that motion.  According to Preston Ni, a professor in communications, “When we avoid personalizing other people’s behaviors, we can perceive their expressions more objectively. People do what they do because of them more than because of us. Widening our perspective on the situation can reduce the possibility of misunderstanding.”

A second consideration is to put yourself in that person’s shoes.  That opposing counsel is so difficult in deposition.  It must be hard to have your bosses have such high expectations of performance.  Gaining perspective in the other person’s mind can help for you to understand why that person is so difficult.  Professor Ni explains “The point is to remind yourself that people do what they do because of their own issues. As long as we’re being reasonable and considerate, difficult behaviors from others say a lot more about them than they do about us. By depersonalizing, we can view the situation more objectively, and come up with better ways of solving the problem.”

Finally, a third method of depersonalizing the situation is to step outside of your own body and interpret the interaction from a third person perspective.  I call this the “Scrooged Effect.”  Just like in the classic tale, Mr. Scrooge steps outside of his body to understand what is really going on in his life, the same way you can take a step outside and interpret how the interaction would look if a judge was looking at it.  Many times as a litigator, I wrote a response email to opposing counsel in the heat of the moment.  Then I looked back at how would a judge interpret my actions.  Simply having that third person perspective helped to change my reaction to that difficult person.

You probably can’t change the difficult person.  What you can do, however, is to change your reaction to that person.  By depersonalizing the conduct and actions, you can have a better chance of de-escalating the conflict.

By Eddie Cannon|2013-10-03T14:02:45-07:00October 3rd, 2013|mediation, Pyschological Research and negotiations|Comments Off on Depersonalizing the Difficult Person, A Good Strategy