Criticize if you Must, But Be Gentle — How to Give Better Criticism

Criticize if you Must, But Be Gentle — How to Give Better Criticism 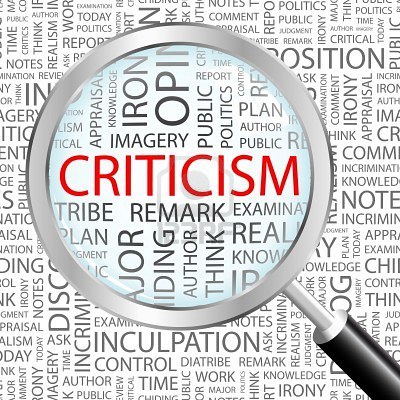 Previously, we addressed the issues of some of the reasons why people cringe at the thought of criticism.  (How Criticism Affects Our Very Survival At Work) Today, we will discuss, how to give criticism.  Often, mediation is a form of criticism, where the mediator addresses the weaknesses of each side and “criticizes” a party’s case or evidence.  In order to make criticism easier on the recipient, there are several guidelines that you might consider when giving such feedback.  Pyschology Today, has some suggestions on feedback.  I have applied those suggestions to the context of mediation:

The 8 Rules of effective Feedback

Another thing that science has proven is that people will be more willing to consider your points when they don’t feel they are attacked.  Often it can be very helpful to start with something positive, which will make the person more receptive to hearing what you are going to say.

Both Giving and receiving criticism can be very difficult.  Understanding why it is difficult can help you to become better and giving criticism without feeling like you sugar coated the entire comment.