A group of more than 100 law professors is asking Congress to apply to the justices of the nation’s top court an ethics code that applies to other federal judges. 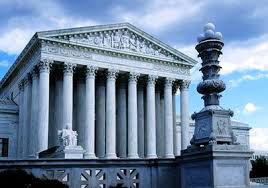 Congress should create “mandatory and enforceable rules to protect the integrity of the Supreme Court,” the law profs say in a letter today to the House and Senate Judiciary Committees. While other courts do not allow an individual judge to determine the propriety of his or her own conduct, “inexplicably we still allow Supreme Court justices to be the sole judge of themselves on recusal issues.”

To read the rest of the article, click here