Vulnerability, A Defense Against Difficult People

Vulnerability, A Defense Against Difficult People 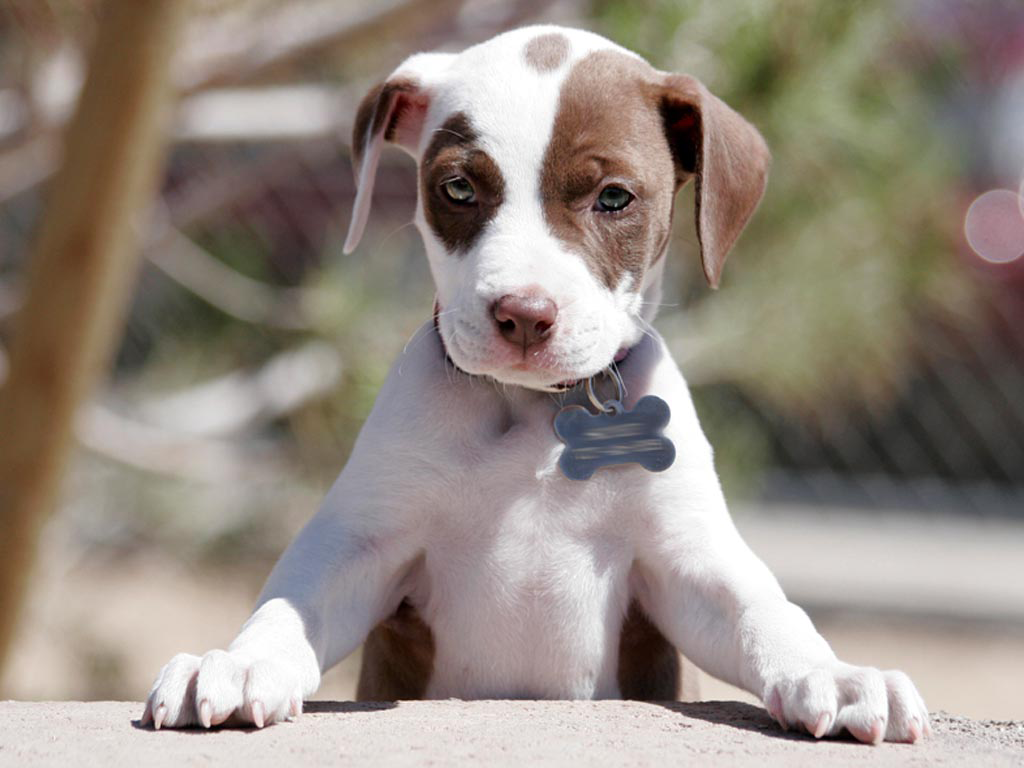 First, you can start to build trust.  Today, most people are exposed to a lot of talk, but very little action.  They feel that many people aren’t genuine in their interactions.  And as such, they don’t let their guard down.  However, people react differently when they feel that you are being genuine and are also vulnerable as they are.  Generally, by being vulnerable, you demonstrate that you are human too; you are not perfect; and if you have revealed something to make you vulnerable, it is safe for that person to open up to make a disclosure about him or herself.

In addition, when people encounter vulnerabilities, their defenses go down and for that moment, they do not want to attack.  Take for example when you face a growling dog versus a small puppy.  With the pitbull, you put up your defenses; with the puppy, you bring it in closer.  The same holds true in negotiations, by revealing the vulnerability, you can help to bring that other person closer to you.

Finally, when people reveal private details in their life, they are creating an environment for reciprocity.  That reciprocity can then lead to further feelings of trust.

“We all have razor sharp B.S. meters. As soon as we sense someone isn’t being genuine, they’re dismissed. Whether you know it or not your subconscious is doing it.

After all, it’s impossible to have a real connection, I’m talking deep and meaningful rapport, without actually knowing who you’re talking to. Sure you may be cordial, find a way to work together or even think you’re friends. But you’ll always be missing something. Something big. The something that makes two people connect as husband and wife or two buddies become lifelong best friends. It’s because at some point they decided to be open. Simple as that.

The world and our experiences within it are all based on genuine personal connection. Without it we miss out on the best parts (and end up being pretty miserable in the process). I challenge you to be more of who you are.”